The Demographics of Dog Owners 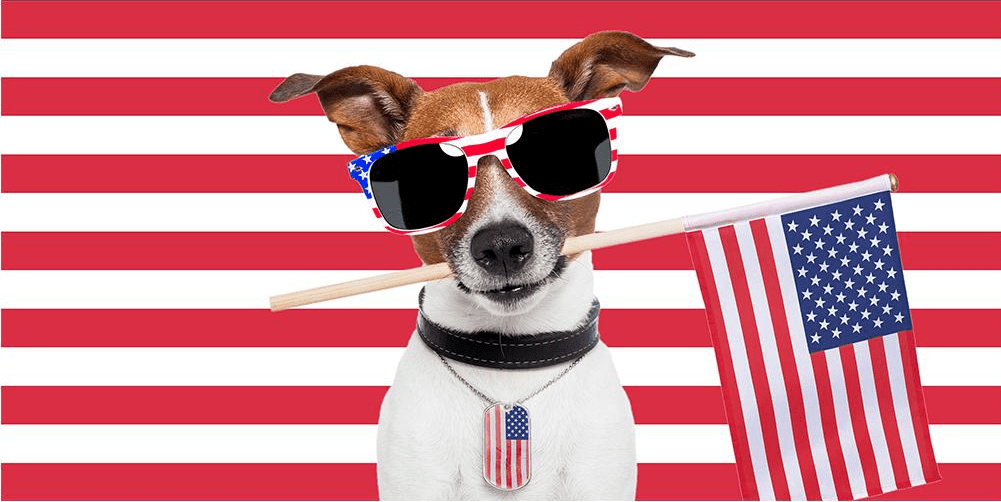 The Demographics of Dog Owners

Today, August 26th is National Dog Day! In honor of our beloved companions, we took a data dive into what sets dog owners apart.

Our politics align with all manner of other things in life, from religion to styles, and what states we live in. And there's one that causes Republican and Democratic states to come down on different sides: Family pets. 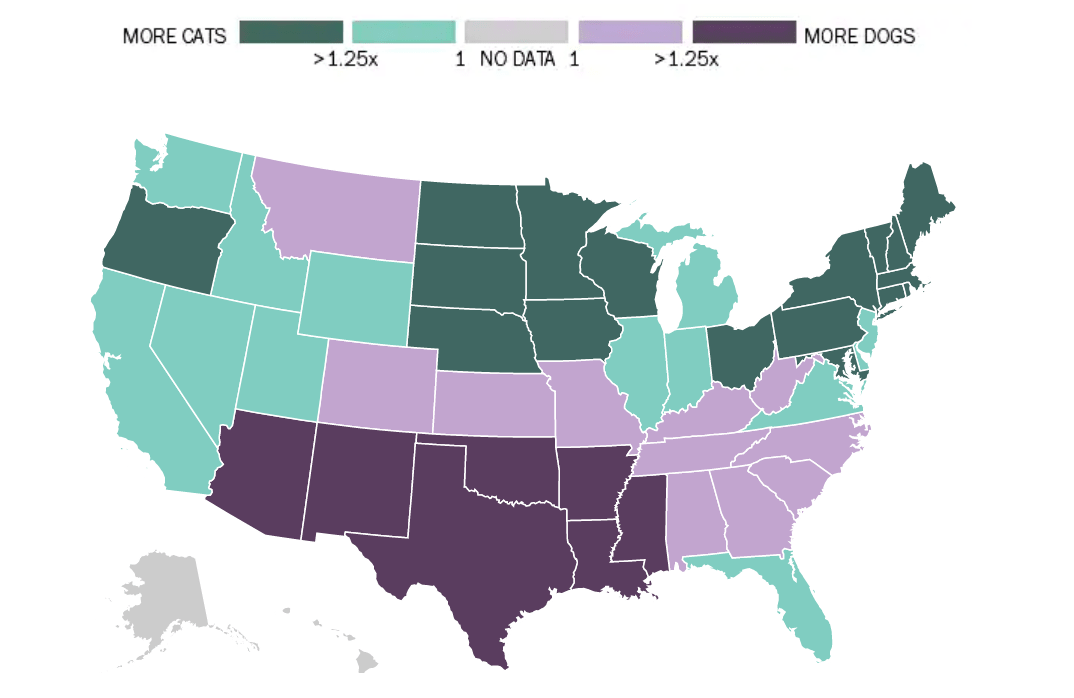 That's 16% higher than the median household income among all Americans, which was just $60,400 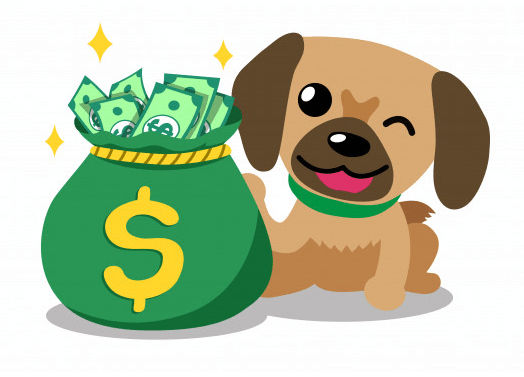 According to Simmons Market Research

Pet owners also see themselves as better off economically, relative to previous years - 31 percent of dog owners considered themselves either somewhat or significantly better off financially than they were a year ago.

According to CNN.com, owning a dog may help you live longer by reducing risk of cardiovascular disease and death. These benefits were even higher among single people who own dogs.

This may be because taking care of dogs means providing the exercise dogs need. 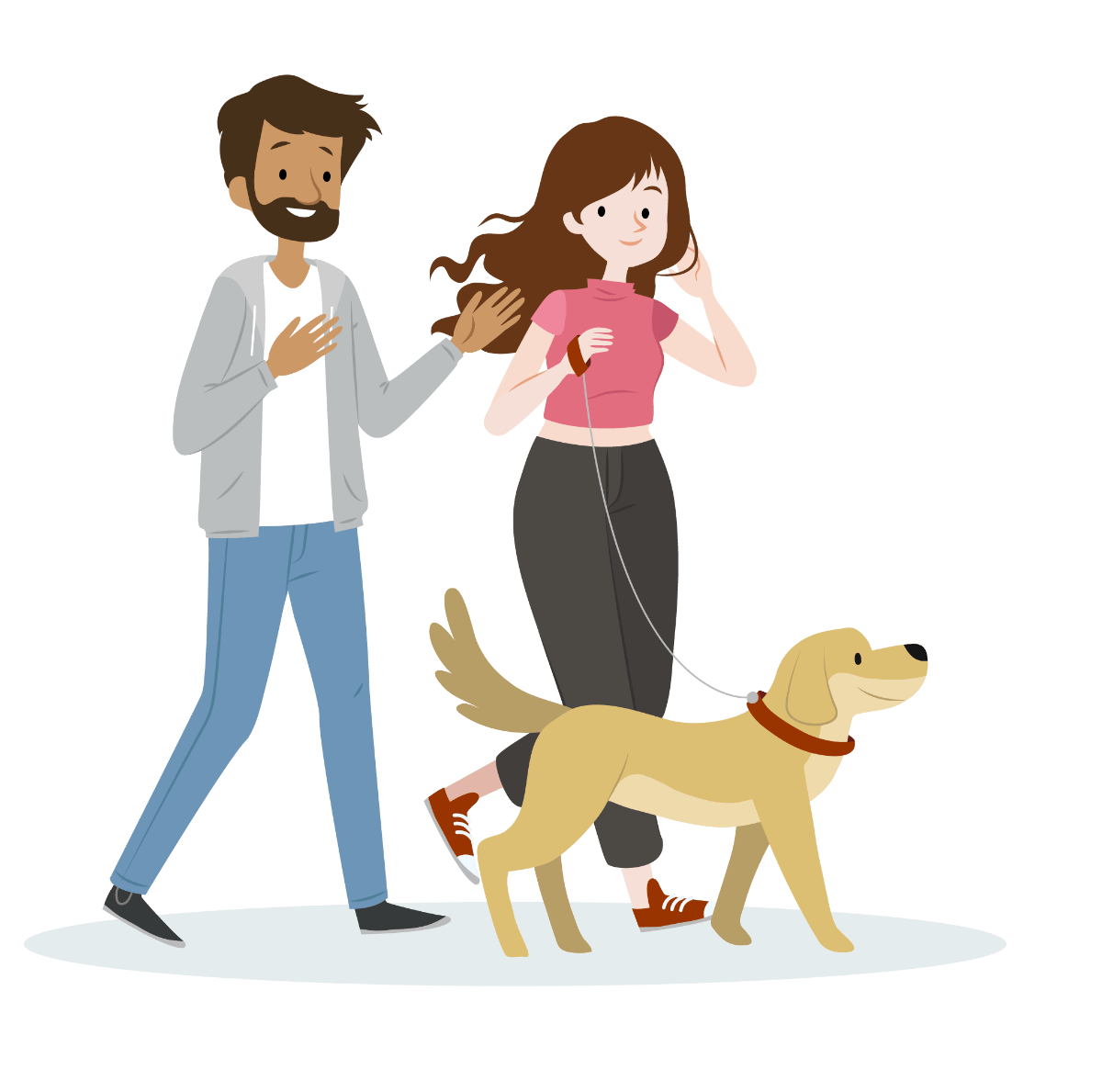 We Have the Data to Fuel Your Campaign!